U.N. Inaction on China
All Actions of the UN Human Rights System Critical of Specific States, 2006 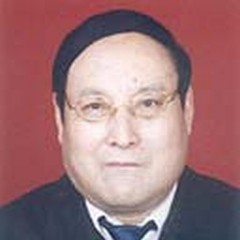 "The charismatic leader of a Chinese Christian sect has been executed for ordering the murder of members of a rival religious group, as the authorities seek to suppress big underground churches that they deem cults. Xu Shuangfu, the founder of the Three Grades of Servants Church, which once claimed more than a million followers in China, was put to death last week, said his lawyer, Li Heping... As many as 20 members of Eastern Lightning who had sought to lure away followers of Three Grades of Servants were found murdered beginning in 2002. The cases exposed internecine strife among underground churches as well as the determination of the Chinese authorities to crush religious groups that do not abide by the rules imposed on officially sanctioned religious groups. Underground religious movements have been an enormously delicate issue for the Chinese leadership since the Falun Gong spiritual group organized a movement that Communist Party officials viewed as a threat to their hold on power in the late 1990s."