U.N. Inaction on Afghanistan
All Actions of the UN Human Rights System Critical of Specific States, 2006 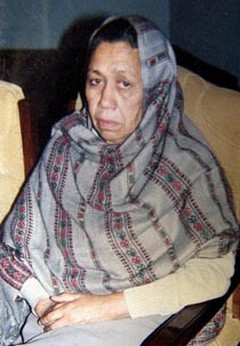 "Afghan police said a gunman killed the head of the Kandahar province Women's Affairs department outside of her home. Police said the unidentified killer, who rode a motorcycle, shot Safia Amajan, a campaigner for women's rights who had headed the women's affairs department since the Taliban was overthrown in 2001, as she left her home, the BBC reported Monday. No one has claimed responsibility for the attack, but the BBC said Amajan's crusade for women's rights may have made her a target of Taliban militants, who follow strict Islamic rules that limit the roles of women in politics and education. Amajan had requested the government assign her secure official transport and personal bodyguards but the requests were not granted, the BBC said."