U.N. Inaction on Myanmar
All Actions of the UN Human Rights System Critical of Specific States, 2006 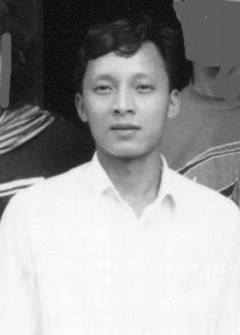 "The United States said on Wednesday that it was ``deeply troubled'' by the death of a political prisoner in military-ruled Myanmar and called for the release of all political prisoners held in former Burma. ``This death demonstrates the tragic price the people of Burma are forced to pay for opposing the repressive policies of the regime and standing up for their human and democratic rights,'' State Department spokesman Tom Casey said in a statement. Democracy activist Ko Thet Win Aung, 34, had been imprisoned since 1998 for organizing peaceful student demonstrations and was serving a 59-year prison sentence. Relatives and the London-based rights group Amnesty International said on Tuesday Thet Win Aung died in Mandalay Prison where he had been tortured and suffered from malaria."